The Comunidad Valenciana has much more to offer than being a hot beach spot. The Costa Azahar in Castellón, the great beaches in Valencia or the fascinating Costa Blanca attracts many tourists every year. As well as the beach, the Comunidad Valenciana has natural landscapes, hiking trails, medieval villages, Templar castles, unique caves and much more. An alternative to sun and beach or cultural tourism that this region offers is wedding tourism, although it is starting to take off.

Firstly, here’s a list of things you can visit in the three provinces in the Comunidad Valenciana:

Places to visit in Castellón

Our first recommendation is that you visit the Plaza Mayor, located in the heart of the old town, from there you can see the town hall and in front of that you’ll see the church of Santa María la Mayor. Next to the church is the bell tower ‘El Fadrí’, one of the most emblematic spots of the city. You’ll also find the Central Market in the square.

You should then go to the Plaza de la Independencia, presided over by La Farola, where you can see a series of modernist buildings and the post office nearby. Near there you’ll find the Ribalta Park, which is one of the most characteristic areas of the city.

In the capital we’d also recommend you visit El Grao, the maritime district of the city, which is a small city which opens out onto the Mediterranean sea.

You should also visit the Basilica del Lledó, a temple where you’ll find the image of the patron saint of Castellón, the Mare de Déu del Lledó. Another very curious attraction is the Gigante Tombatossals, a colossal statue of one of the key figures in Castellón’s mythology, who contributed to the foundation of the city.

A must-see spot is the Ermita de la Magdalena and Castell Vell, as they represent the origin of the city of Castellón. They are undoubtedly considered symbols of the identity of the people of Castellón and one of the most important in the Valencian Community.

Of course, whatever the season, you must not miss out on the beaches of Castellón, and enjoy the gastronomy the region has to offer.

Places to visit in Valencia

In Valencia there are a lot of things to see, the main ones being:

Of course, if you come to Valencia you can’t miss out on one of the most popular festivals in Spain, the Fallas de Valencia. The Fallas are a spectacle which has been classed as a festival of International Tourist Interest.

For nature lovers we suggest you visit one of the prettiest natural spots in Valencia, the Albufera Nature Reserve. There you can learn about its flora and fauna, as it’s a dedicated bird protection area, and we’d also recommend a boat trip along its canals.

Places to visit in Alicante

When you go to Alicante you can’t miss its old town and the Santa Cruz neighbourhood, full of low houses with white facades. We especially recommend you visit this neighbourhood during the first week of May when the Cruces de Mayo festival takes place, during which the streets are filled with flower crosses and ornaments in all colours.

We also recommend that you visit the Castle of Santa Barbara and watch the sunset from there. Walking along the Paseo de la Explanada, which is striking for its over six million red, white and black tiles that simulate the waves of the sea, you’ll find the Playa del Postiguet, a 600-metre beach with fine, golden sand and calm waters. It’s most visited by tourists in summer, and nearby you’ll also find the Port of Alicante, the perfect place to take a stroll along the promenade and enjoy the activities on offer.

Wedding and Event Tourism in the Valencia Region

Although the Region of Valencia has many unique and special venues for weddings and events, this type of tourism within the region is underdeveloped. Although year after year it’s one of the top 3 favourite tourist destinations in Spain, and the number of tourists who visit only continues to grow, wedding tourism is not promoted in their tourism promotion campaigns, which is why it’s so underdeveloped in the Valencian Region.

However, there are towns such as Denia where you can celebrate your wedding on the beach, taking advantage of its beautiful coastline. In other municipalities of the region, such as Benidorm, the largest cohort that buy into wedding tourism are the British and Norwegian markets. According to Benidorm’s hotels, out of the weddings they host per year, 20% of them are foreign weddings.

We believe that the Valencian Region has all the necessary components to grow within this field of tourism for the following reasons:

Unique venues for weddings and other special events

The Monastery of La Cartuja de Ara Christi was built in the 17th Century and declared a Site of Cultural Interest, making it one of the most exclusive venues within the region to celebrate any sort of event or social function.

These wineries are located in La Serrata, between the Sierras del Castellar and El Serruchón. It’s incredible location and the enclave it’s situated in make it one of the most unique venues  to celebrate any sort of event.

This restaurant located in the centre of Benidorm has spectacular views of the bay. It also has an exquisite gastronomic signature cuisine which uses local produce and the chef’s special touch. 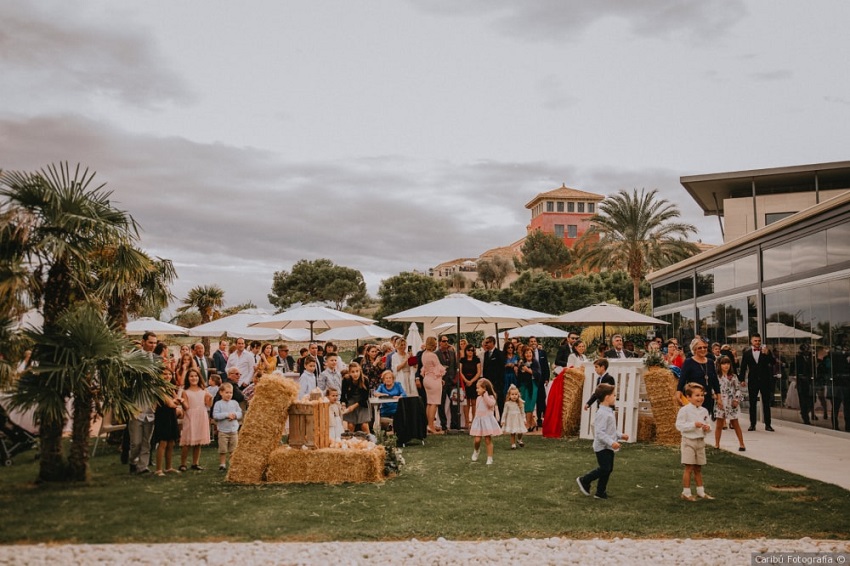 This resort is a paradise located on the Costa Blanca, offering everything you need for a perfect event: golf courses, 5-star hotel with spa and exquisite food.

This venue is a small oasis in a completely unique setting. A spot where you can create unique events, be it weddings or MICE events, this place will be sure to surprise all your guests. 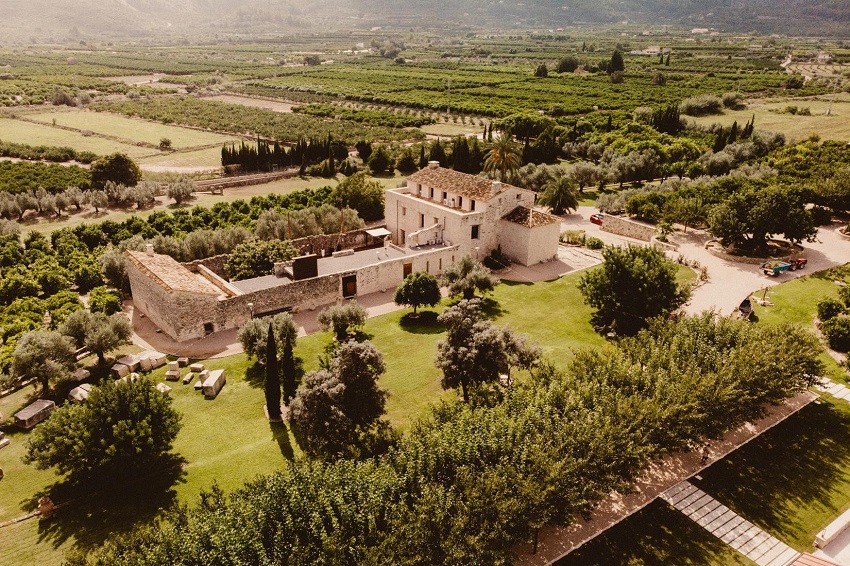 This former 18th century farmhouse is a unique venue where the most traditional architecture is perfectly combined with the most avant-garde features, as well as having the most local cuisine with the latest culinary technologies. This is the perfect place to enjoy an utterly unique event.