If we want out company to grow, there is one thing to do: get out and move around, and not only personally, but also professionally. That is why we are presenting this to you. To make you look much further and help your company, as well as the economy of your country, grow. Do you know how? Certainly, going abroad to internationalize the company. With the passage of time we see how small, large and medium-sized companies, SMEs, are heading beyond borders, and although with some uncertainty at the beginning, we are already losing the fear of it. Because in the end, it is a definite triumph.

Small and medium-sized enterprises, the main players in internationalisation

This is because the best-known large companies do not have any growth or economic problems, either within the country or abroad.

Although internationalization requires a lot of planning, new technologies, strategies and training, in the end it is synonymous with business opportunity and growth. Today, 33% of the turnover of many companies comes from other countries.

Why is this a big advantage?

There are many factors that make internationalization a great advantage. It prevents small businesses from disappearing and being “eaten” by the larger ones.

Going abroad, SMEs become much larger over a period of time than those that do not internationalize, as well as increase their competitiveness and employment growth.

Another factor is that the value is growing by applying new resources and capabilities in the destination country, such as raw materials, human capital and technology. This strengthens the brand, reduces costs and increases the volume of production, among many other things.

But remember, first you have to analyse if the product or service fits in the country you want expend in and if you have the appropriate infrastructure in it.

Exporting in times of crisis

In Spain, with the years of crisis that began in 2008, internationalisation was the saviour of many companies, as it kept them with a high number of sales thanks to foreign sales, which sought to compensate for the decline in sales that took place in Spain. Meanwhile, many others had to close and regretted that they had not developed outside the Spanish borders. 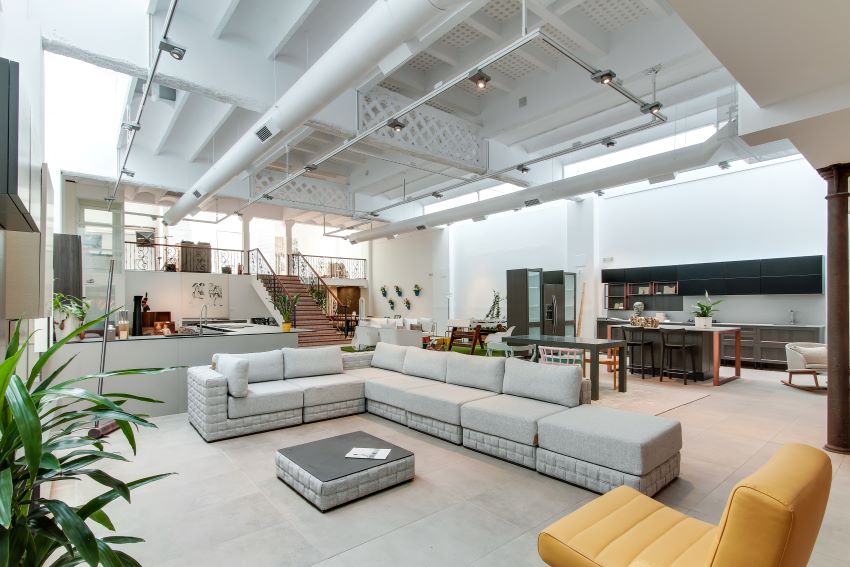 Internationalisation is neither punctual nor sporadic

It therefore requires a lot of time, and with it long-term results, having constancy and continuity to achieve the greatest possible success over time.

In Spain we have entities

There are many enteties that help us push our company towards internationalisation in a simple and safe way, such as the Spanish Confederation of Business Organisations (CEOE), the Foreign Trade Institute (ICEX) or the Official Credit Institute (ICO) among many others. So you don’t have to be afraid! 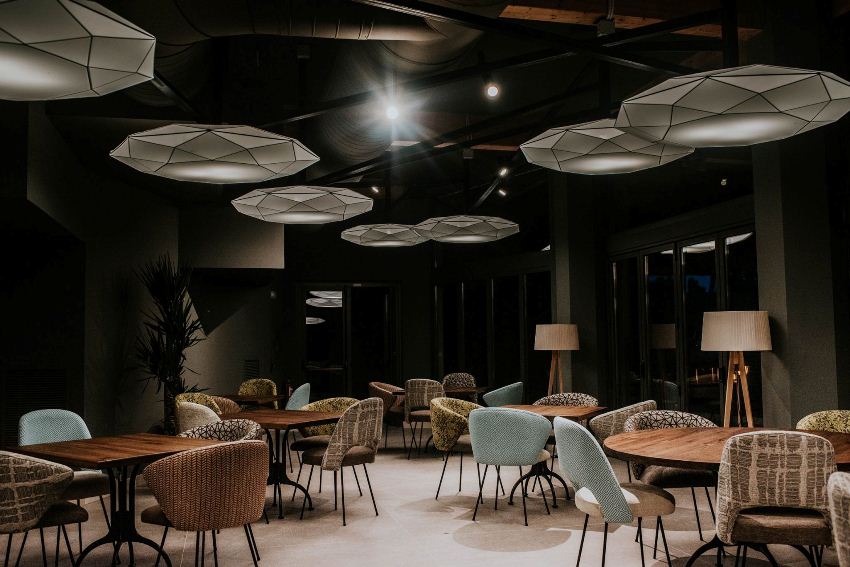 These were the first to go out to international markets, many of them being obliged to do so, in order to secure the supply of raw materials such as oil, gas, minerals and food if these are not produced in the country.

So, if the internationalization of companies are all advantages to grow abroad, the important thing is to lose the fear and jump, because with time, the results are worthwhile.