Barcelona, the capital of Catalonia by the Mediterranean Sea, is a rich city with plays and important role in Spain for its avant-guard and cosmopolitan style bringing together art, culture and tourism and making it one of the most visited cities in Europe. Its Ramblas, markets, various districts, parks and architectonic monuments will leave you with your mouth open.  As you have probably already imagined your destination wedding in Barcelona, you should know that you want not be able to leave this city without spending a few days walking up and down its streets and soaking into its essence, enabling you to bring home a very rich experience. 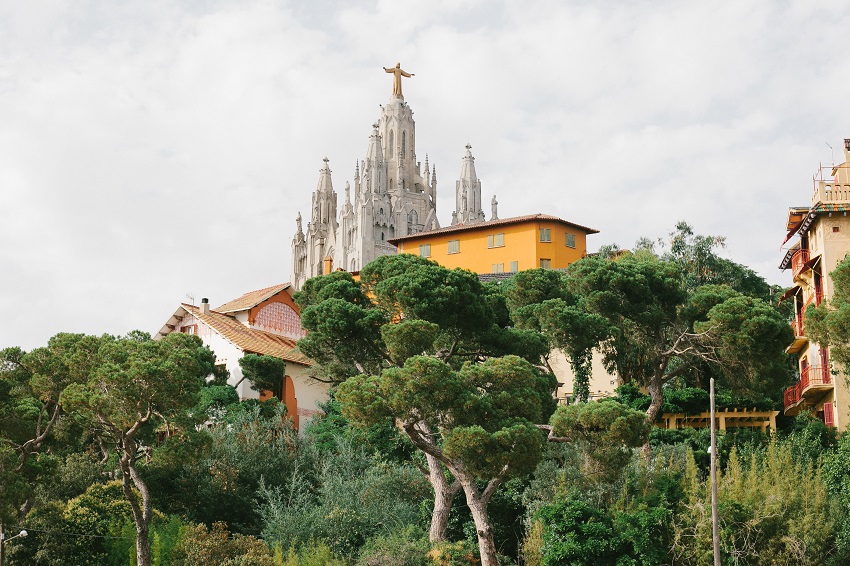 And since we know you also want not be coming here just to get married, here are a few activities for you to get to know the city and to surprise you at every step you take:

Just like you were able to see, Barcelona is a restless city full of expression, character and personality that makes it a World Heritage Site. Do these activities seem enough to disconnect on the days before and after your wedding?