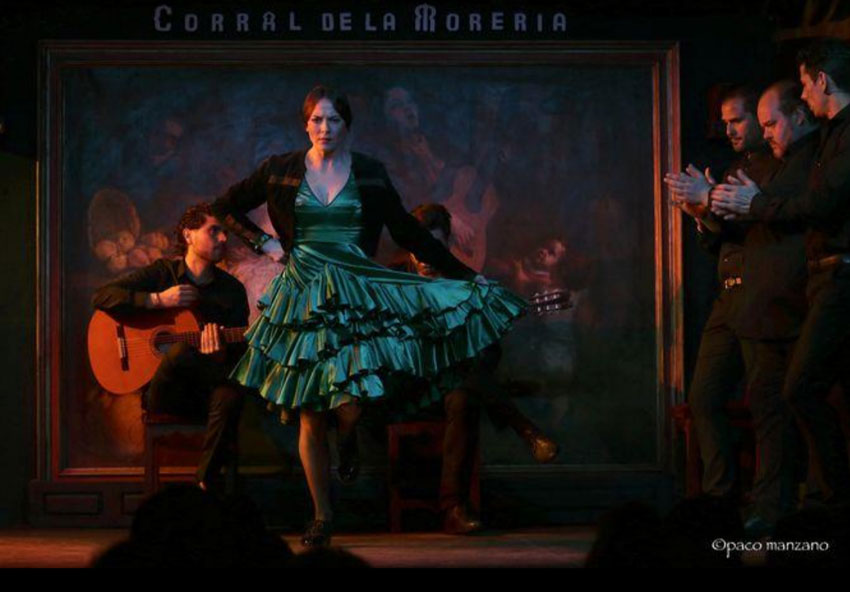 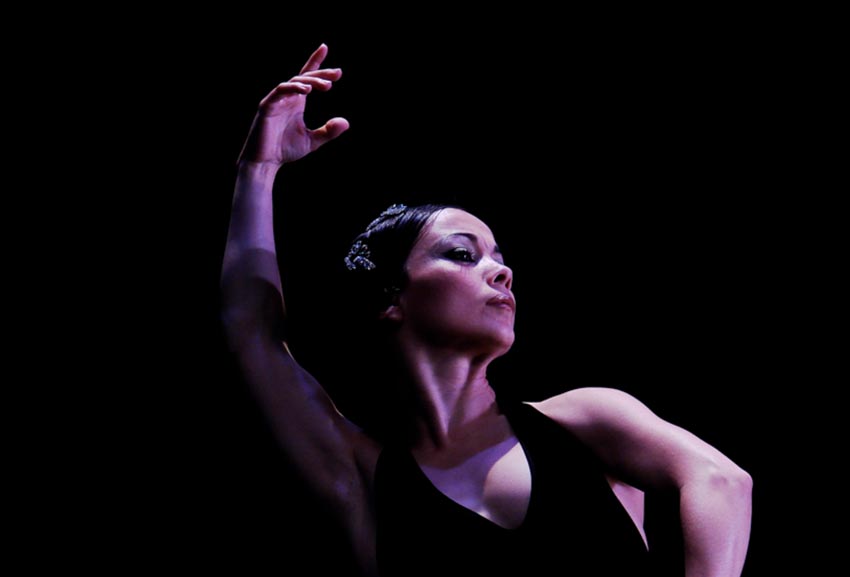 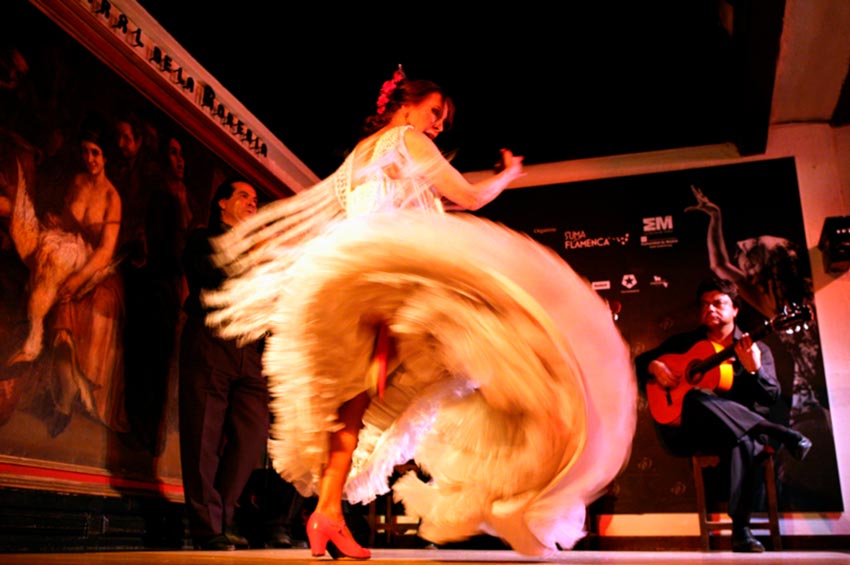 We invite you to the typical Spanish experience of a show in a flamenco tablao located in the famous neighborhood of La Latina in Madrid, in one of the most prestigious places of this discipline. The Corral de la Morería is a tablao with a lot of history that was inaugurated in 1956 and since then it has been one of the most emblematic places in Madrid. As a curious fact, the Corral de la Morería is included in the New York Times book “1,000 sites to see before dying.”

During its journey, famous artists such as Antonio Gades, Isabel Pantoja, Paco de Lucía and Diego El Cigala have acted in this famous stage. In addition, it’s a must for anyone who visits Madrid, as well as famous politics, cinema stars or even royalty members.

The founder of the tablao is Manuel del Rey, and today his sons Juan Manuel and Armando are in the directors and they have been in charge of the last renovation.

Talking about gastronomy, the Corral de la Morería has collaborated with great chefs such as José Luis Estevan, Salvador Brugués and Jordi Puigvert. The current chef of the tablao is David García, who has created a spectacular tasting menu for the Salón Gastronómico, an exclusive restaurant independent of the tablao.

The show has been designed by the artistic director and National Flamenco Prize Blanca del Rey. It lasts 1 hour and 10 minutes and is performed by 9 artists:

Celebrate your beach wedding in Arenys de Mar in Barcelona, ​​and a delicious seafood banquet in the restaurant next to the beach.
Calle de la Moreria 17
Madrid 28005 Comunidad de Madrid ES
Get directions 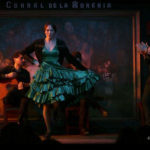 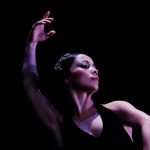 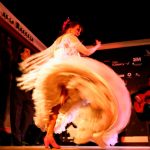 Let me find the perfect venue for you!
WhatsApp Chat